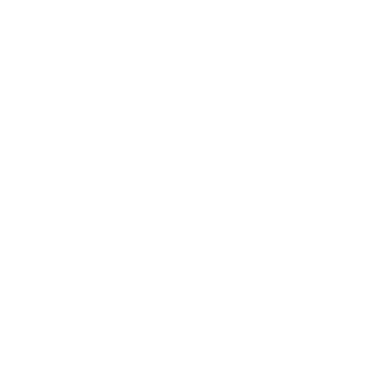 Count Raczyński’s tenement house on Małachowski Square is a well thought-out combination of traditional architecture and cutting edge office space design. In the renovated part as well as in the stylish new wing that has been built on there is a total of 12,533 m2 of luxury office space and 805 m2 of commercial retail space on the ground floor. The building’s historic facade has been restored as well as the spacious, eye-catching shop windows of the exclusive pre-war shops. Thanks to the painstaking renovation, this pre-war tenement building, an example of Warsaw’s monumental architecture from the beginning of the 20th century, has regained its former glory and metropolitan character, reviving at the same time this part of the city and becoming one of the most prestigious addresses in the capital. The combination of history and modern architecture is proof that a stunning monument can also serve as functional space for a modern office.

The former Raczyński tenement house – is today one of the most prestigious addresses in Warsaw, situated on Małachowski Square, the same place where Zachęta National Art Gallery and the National Museum of Ethnography are located, as well as one of the most valuable architectural monuments of the capital – the Augsburg Evangelical Lutheran Church of the Holy Trinity designed by Szymon Bogumił Zug. Nearby are the Academy of Fine Art and the Royal Route, on which the main campus of the University of Warsaw is situated. Małachowski Square attracts the most demanding tenants thanks to its perfect location in the heart of the city, proximity to Warsaw’s business district, and easy access by car and public transport. Near the building there are numerous bus stops as well as tram stops and two metro stations: metro Świętokrzyska (line 1) and metro Nowy Świat (line 2).